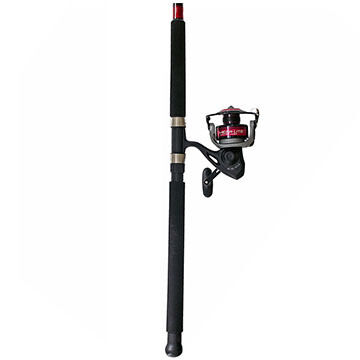 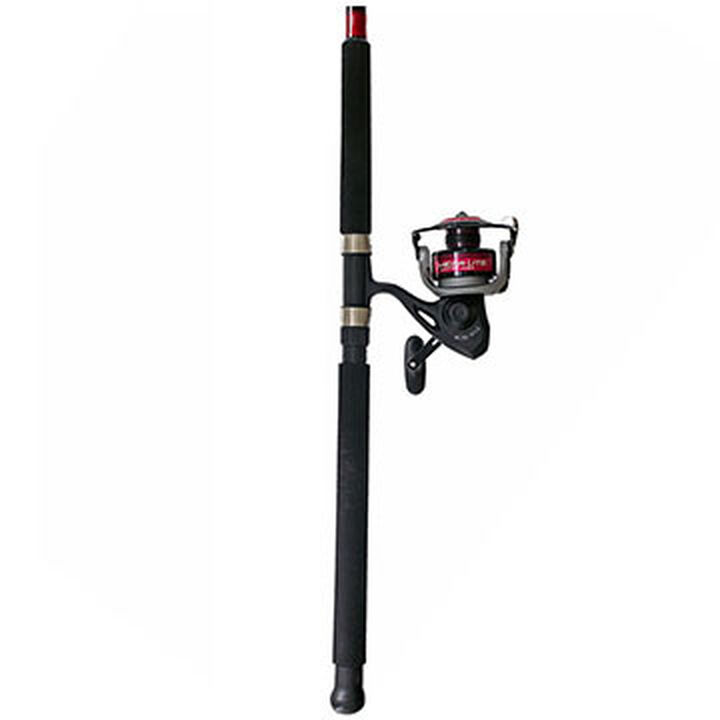 Fin-Nor
Fin-Nor's® beginnings go back to the glory days of big game fishing, when angling greats such as Ernest Hemingway, Tommy Gifford, and Alfred Glassel, Jr. were expanding the sport's horizons. The brand was born in a Miami machine shop owned by Mr. Finley and Mr. Norwood, where they produced their first big game reel in 1933. It weighed 35 pounds and was large enough to fill a sizable water bucket. Capt. Tommy Gifford, collaborator on the reel design, caught a 527-pound bluefin tuna at Cat Cay on his reel, and Fin-Nor took off from there.

Fin-Nor's reputation for quality increased with the record catch of Alfred Glassell, Jr.'s 1,560-pound black marlin in Cabo Blanco, Peru in 1953. Caught during the filming of Hemingway's Old Man and The Sea, this remains the largest black marlin on record with the International Game Fish Association, and is just one of more than 380 world records listed with the I.G.F.A. taken with Fin-Nor tackle.

Under the ownership of the W.C. Bradley corporation, owners of other avid fishing brands such as Van Staal and Quantum PT, Fin-Nor's heritage of fine craftsmanship and unmatched durability continues. The legacy of big game fishing is alive and stronger than ever at Fin-Nor.