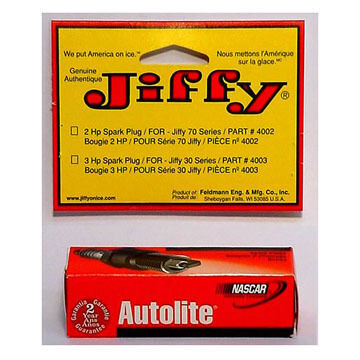 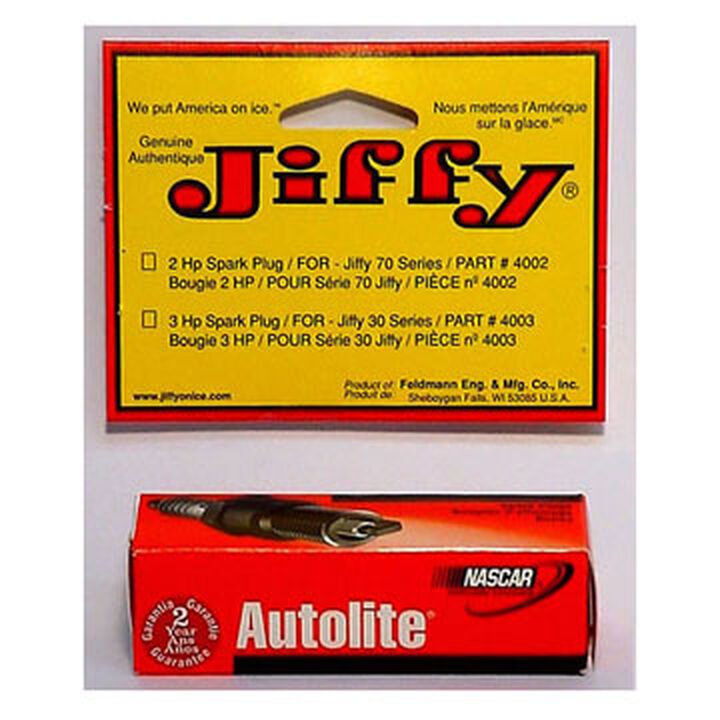 Don't be caught out in the cold - carry a spare!