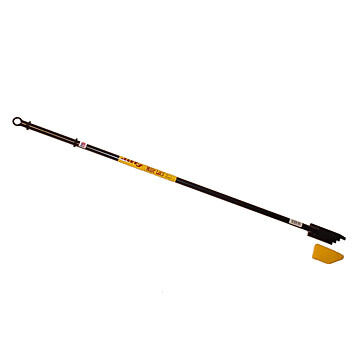 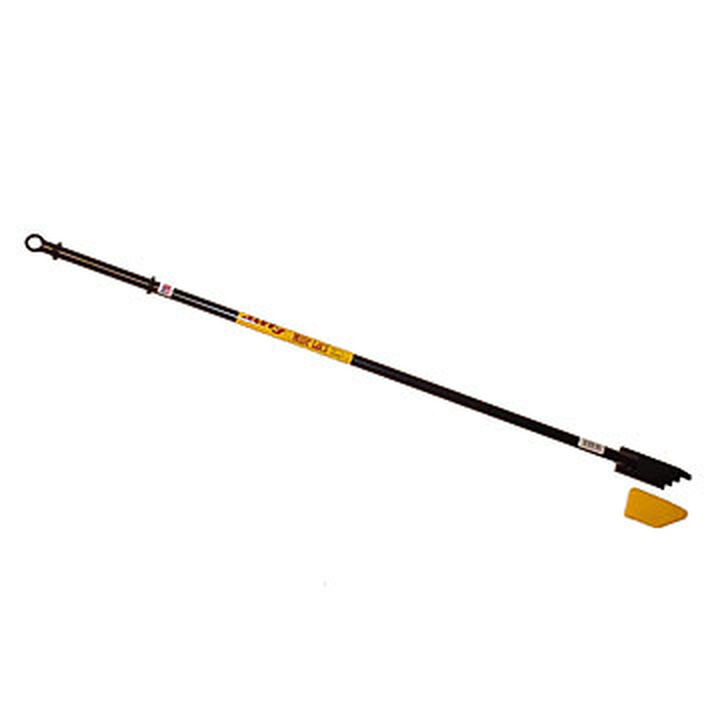 It uses the same technology as all Jiffy ice blades and enables the user to do things no spud bar can match, such as: