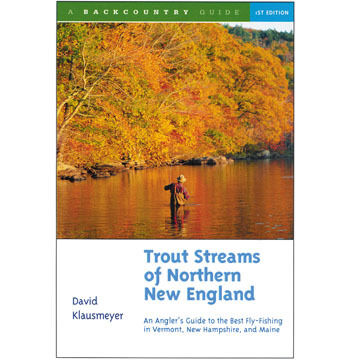 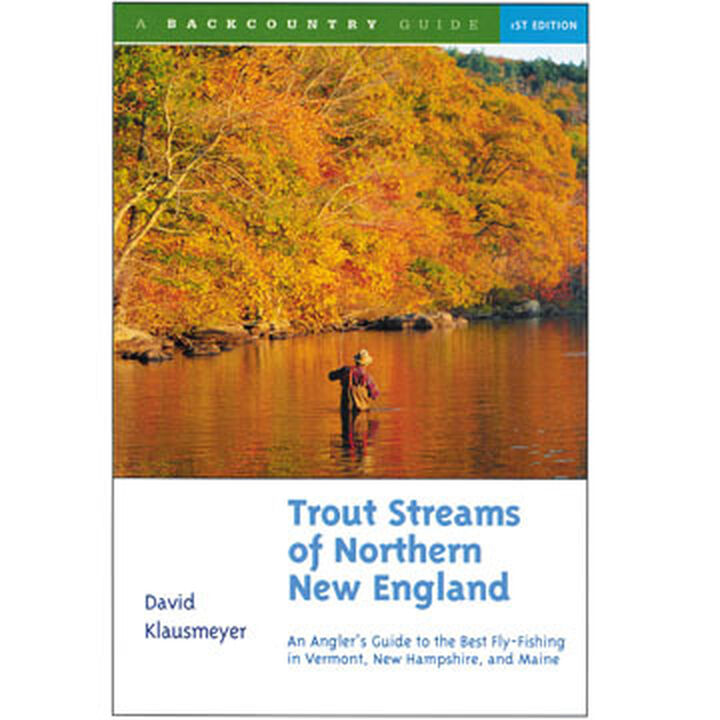 Northern New England is known for its many beautiful lakes, rivers, and streams - and for outstanding fly-fishing.

From Vermont's Batten Kill, to the headwaters of the mighty Connecticut in New Hampshire, to the Kennebec and Penobscot Rivers in Maine, David Klausmeyer has investigated the far reaches of northern New England.

In Trout Streams of Northern New England: An Angler's Guide to the Best Fly-Fishing in Vermont, New Hampshire, and Maine, Klausmeyer tells you:

Countryman Press
As Vermont's oldest name in publishing, The Countryman Press® maintains a tradition of producing books of substance and quality. The company began in Taftsville, Vermont, in 1973 in Peter and Jane Jennison's farmhouse kitchen. In 1996 they became a division of W.W. Norton & Company, Inc., the country's oldest and largest publishing house owned by its employees. The Countryman Press retains its own identity with editorial and production offices in Woodstock, Vermont.

The Countryman Press publishes about 70 books per year and currently have more than 350 books in print. The subjects of their books include travel, food, gardening, country living, nature, New England history, and crafts.

Their continuing goal is to publish books of the highest quality that take the reader where they want to go. The books are promoted and sold to bookstores and to specialty markets throughout the United States, Canada, and other parts of the world.

Countryman Press - Books and guides for active living and learning.