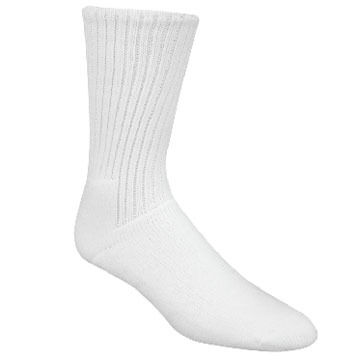 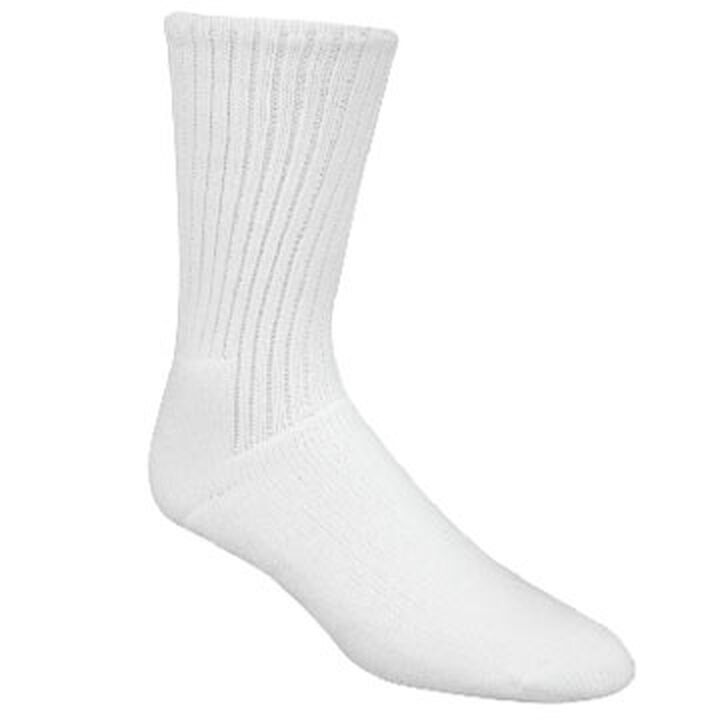 Orelle® Acrylic ia a premium high-bulk acrylic fiber that offers superior softness, wicking and thermal conductivity. It has a superior warmth-to-weight ratio so it can keep feet warm without adding weight or excess bulk. In warmer weather, its wicking action works to keep feet dry and cool.
Size Chart: