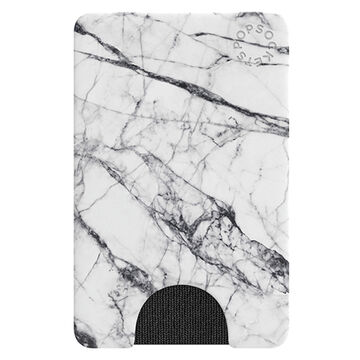 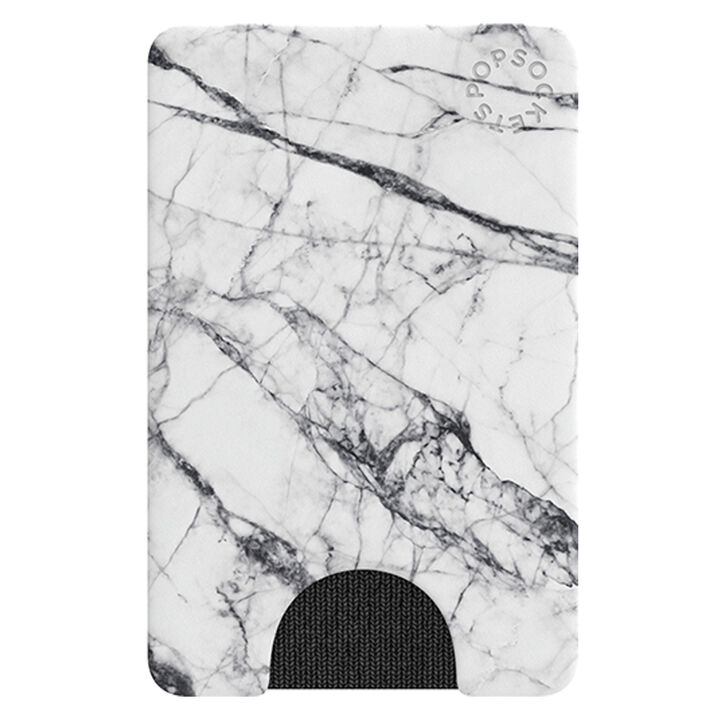 The understated way to store your credit cards, PopSockets® PopWallet can hold up to three credit cards or six business cards.