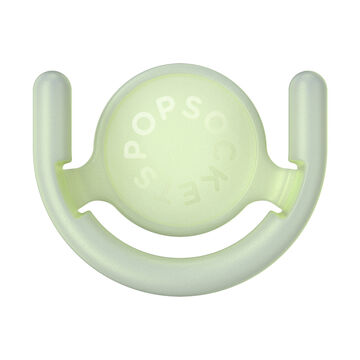 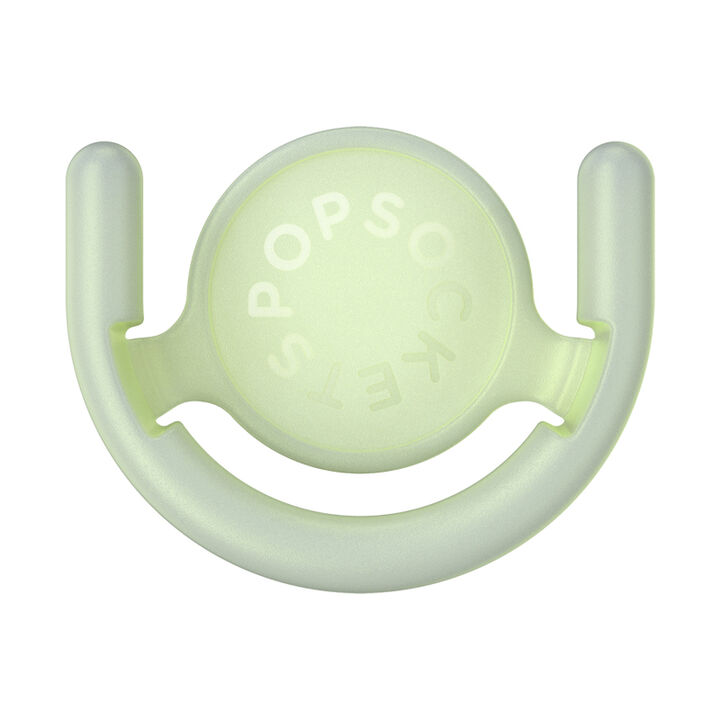 The PopSockets® multi-surface mount allows you to attach your phone to any vertical surface - on your stationary bike for workout entertainment, the kitchen cabinet for cooking, and even the bathroom mirror for your makeup tutorials.