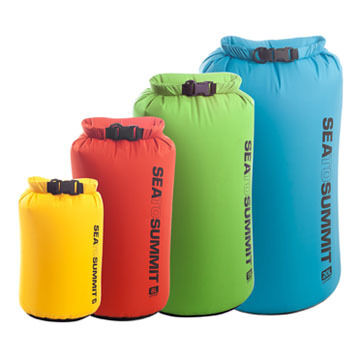 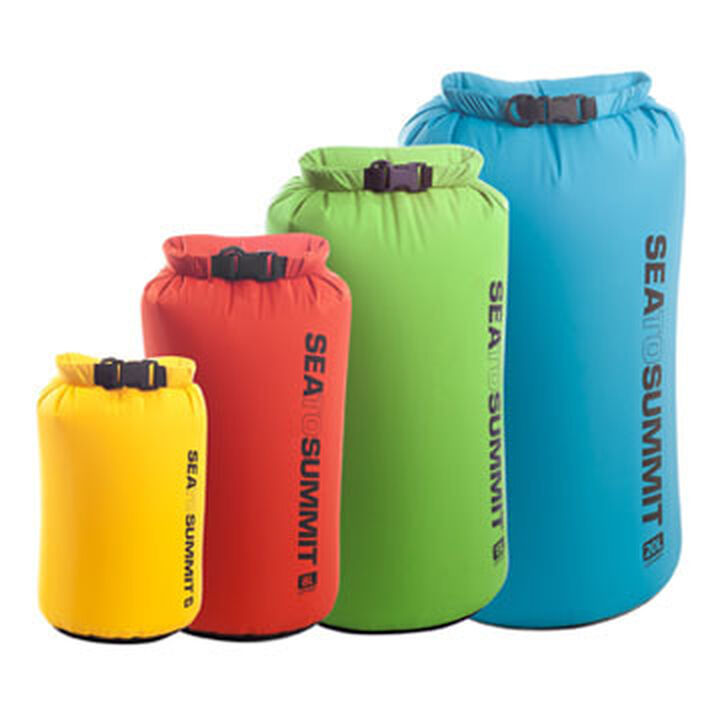 The Lightweight Dry Sack is a less expensive and less bulky alternative to traditional dry bags. You can squash it into spots an ordinary heavy dry bag won't go. It fits into little corners of a sea kayak and is light enough to take backpacking or adventure traveling.

More About Sea to Summit