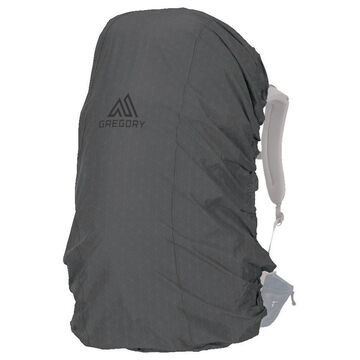 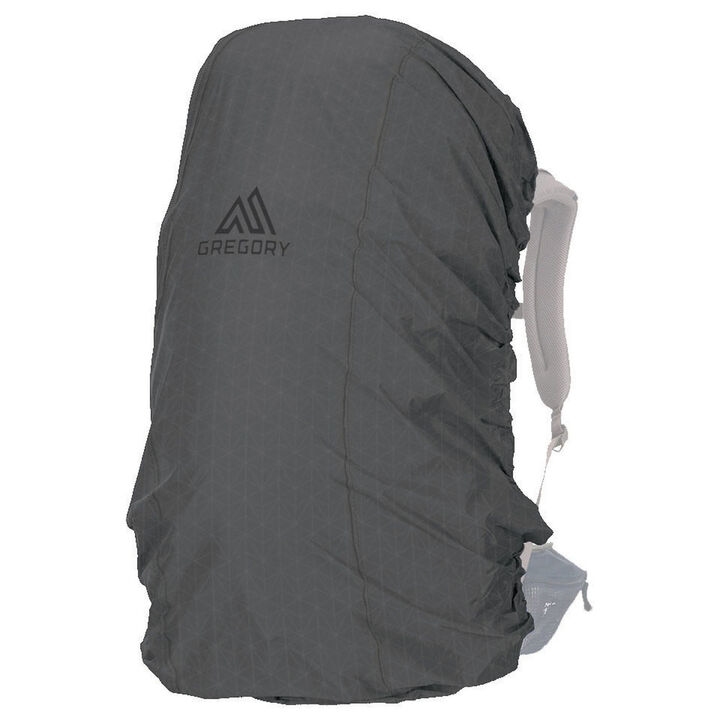 Whether your pack came without a raincover or you’re seeking an upgrade, the Pro Raincover series provides superior weather protection, streamlined design, and a lighter weight compact package than standard raincovers.

Gregory
Wayne Gregory founded Gregory Mountain Products in San Diego, California in 1977. Originally the fledgling company produced backpacks in the back room of Wayne's retail store. Customers would stop by the store to talk "shop" and to share their experiences and ideas with Wayne, many of which were incorporated into new products.

Over the past several years the company has grown substantially, and manufacturing has expanded to a second California facility in Calexico, east of San Diego, and also to China and Vietnam. Wayne continues to passionately focus on design and quality, but today he surrounds himself with a crew of talented associate designers that keep developing new and fresh ideas and technology.