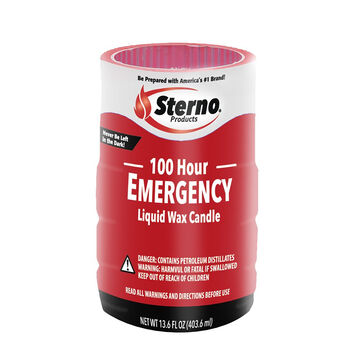 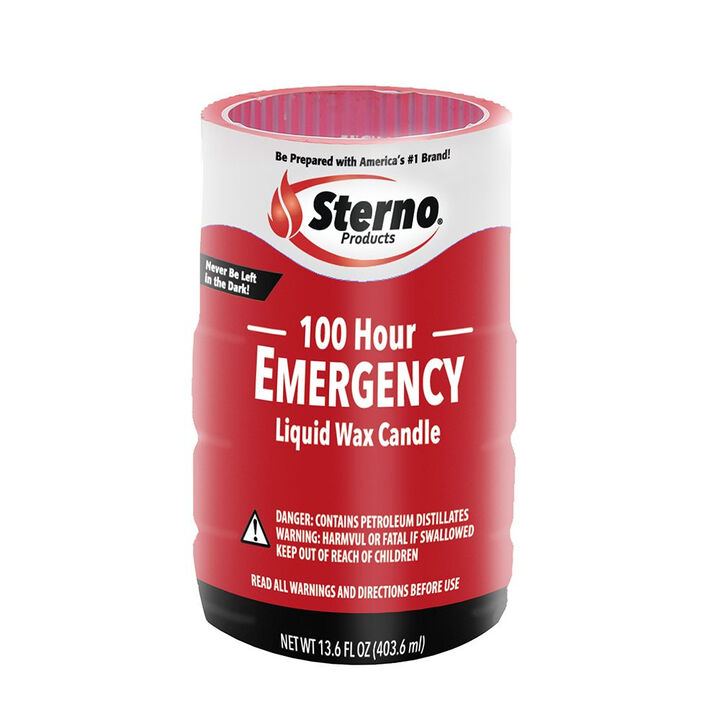 Get reliable, long-lasting light when you need it most. Sterno's® Soft Light® emergency candle is ideal for power outages caused by hurricanes, storms and natural disasters.

Sterno
Since 1893, Sterno® has been a respected name in portable cooking fuel. Originally known as S. Sternau & Co., the company became a household name in 1917. Sterno promoted their portable stove as an essential gift for soldiers going to fight in the trenches of Europe. Sterno stoves heated water and rations, sterilized surgical instruments, and provided light and warmth to bunkers and foxholes. Sterno products have been alongside Americas fighting men and women in every military engagement since.