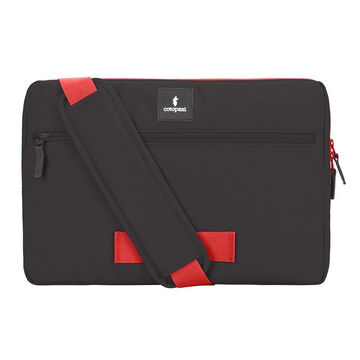 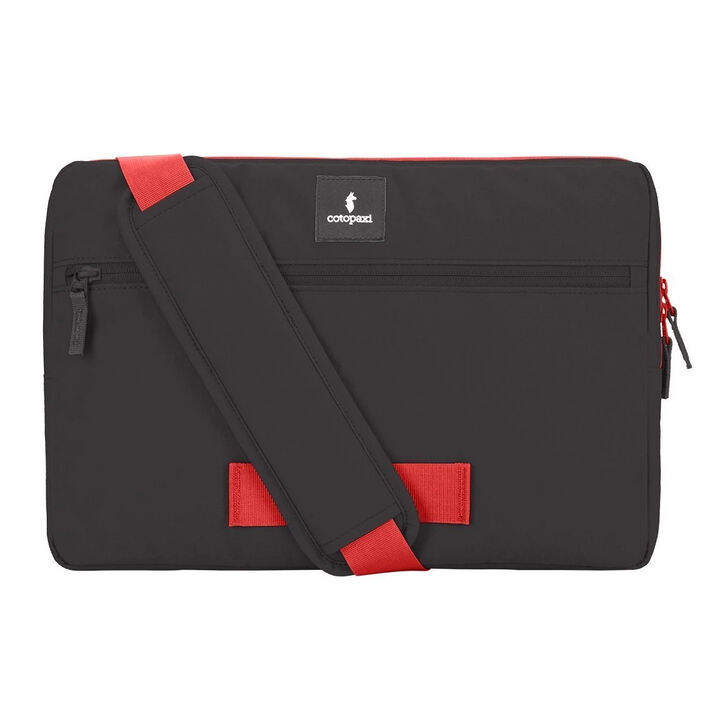 Some days you just have to keep things as simple as possible. So when you do, make sure to pack along your basic necessities in the Boin. This essentials-only laptop sleeve features subtle padding for protection, while the rugged canvas exterior provides a timeless appeal.