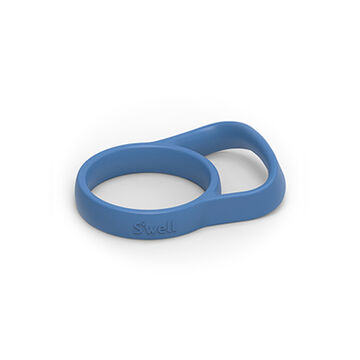 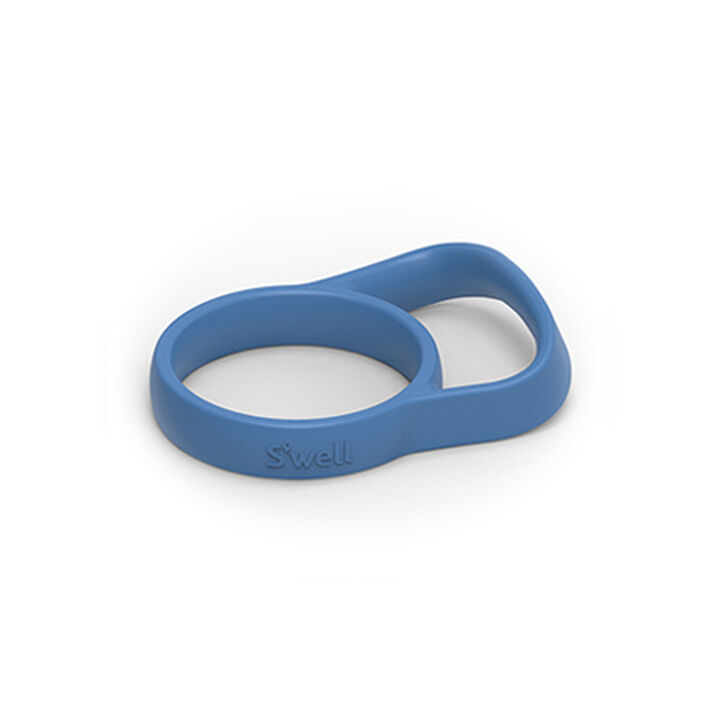 The most comfortable way to carry your S'well® Traveler is with a Bottle Handle. For easy installation, simply remove Traveler's lid, attach the handle, replace your lid, and go.