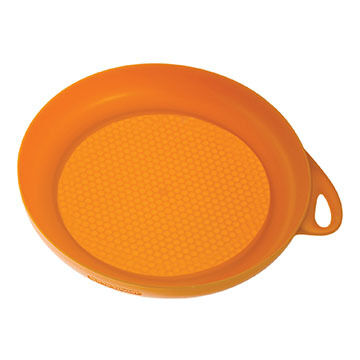 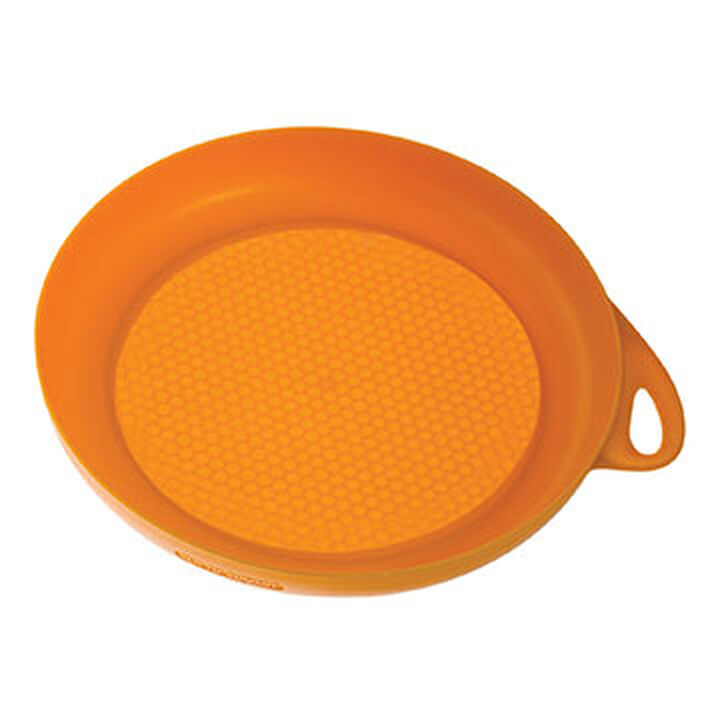 Continuing to push the innovation boundaries, Sea to Summit® designers have created the ultimate in outdoor dinnerware. Lightweight, practical and made from a durable, odor resistant material, Delta tableware features the patented Protex hex pattern base which reduces weight and lessens the surface temperature so they can be held comfortably with hot foods or liquids inside.

More About Sea to Summit