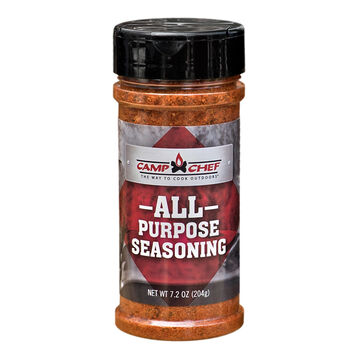 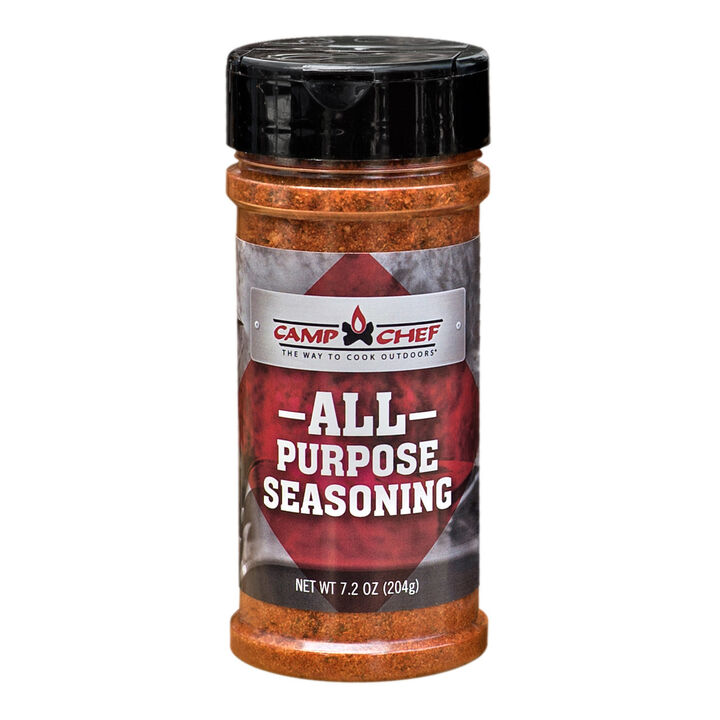 Every grill master needs a go-to rub! Camp Chef's® All Purpose is a seasoning blend that tastes great no matter what youre cooking.